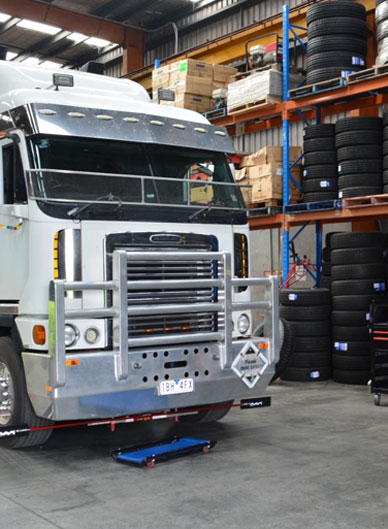 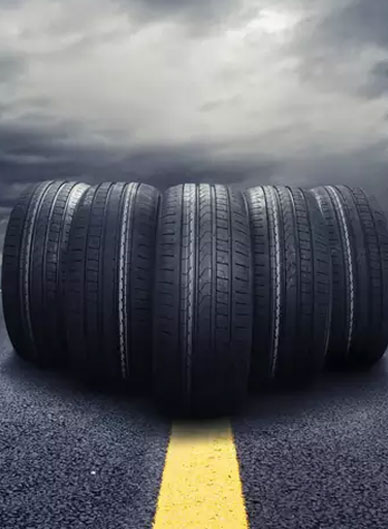 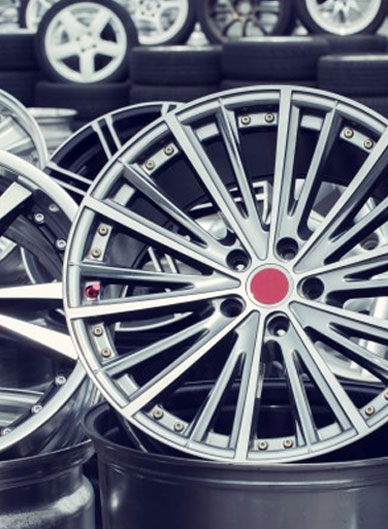 Samios Tyres does not just sell truck tyres. It has been associated with trucks and actually started out operating its own trucks way back in 1947 as a family-owned hardware store in the inner city Brisbane suburb of Stones Corner. Later, they expanded into sand and gravel and the need for trucks grew. In the early days, they ran Fords, a Seddon and an International KB-7 as well as Leylands.

With this range of trucks to operate and maintain, the need for decent, reasonably-priced tyres to use on their own trucks became a priority as the earthmoving and construction environment in which they operated was harsh and destructive on truck tyres.

Initially sourcing and importing truck tyres for their own use, word gradually spread amongst other operators who first bought the tyres “just to try them out”. They were impressed and demand grew…..

From this, the business now known as Samios Wholesale Tyres was born. The hardware store and plant hire have now gone; but Samios Tyres (since approx 1990) has contiued to supply many happy, repeat customers with “Quality Tyres at Bargain Prices”. 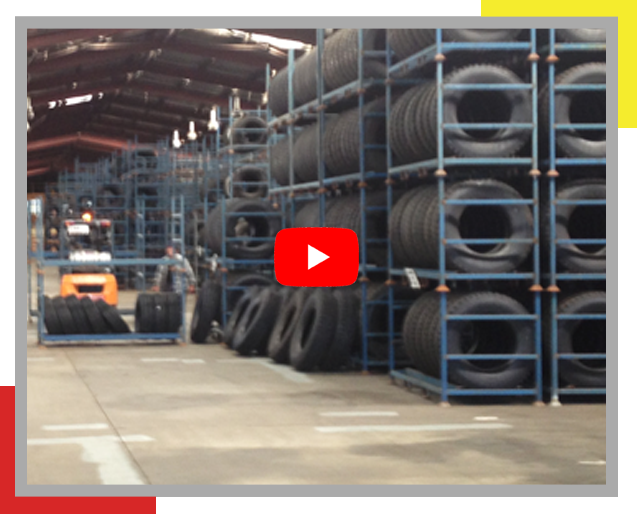 Sorry, no posts matched your criteria.

Treadline does
great on B-Double.